Good Chemistry, based in both Colorado and Massachusetts, differs from a lot of major players in the industry because they are not owned by corporate interests. Founded by CEO Matt Huron, who first got interested in cannabis because of his travels and talks with international growers, the company comes from humble beginnings. Because of the relief the medicine brought to his two dads after they were diagnosed with HIV, the ethos of Good Chem is to keep it independent, but also constantly push boundaries when it comes to product and technique.

Now, the company has branched out into uncharted waters with their new small batch program, a growing method that will eventually become the only one they use. As both growers and breeders, the company understands the importance of good genetics, and how that can lead to an unforgettable strain.

“We switched our philosophy a couple years ago when we saw how market trends were going, and it seems like every month, there’s a strain, a new kind of flavor of the month,” reports Duncan Cameron, Good Chemistry’s chief production officer. “We are really looking at what consumers want. We realized as we introduced our own genetics, our batches were going to get smaller and smaller.” 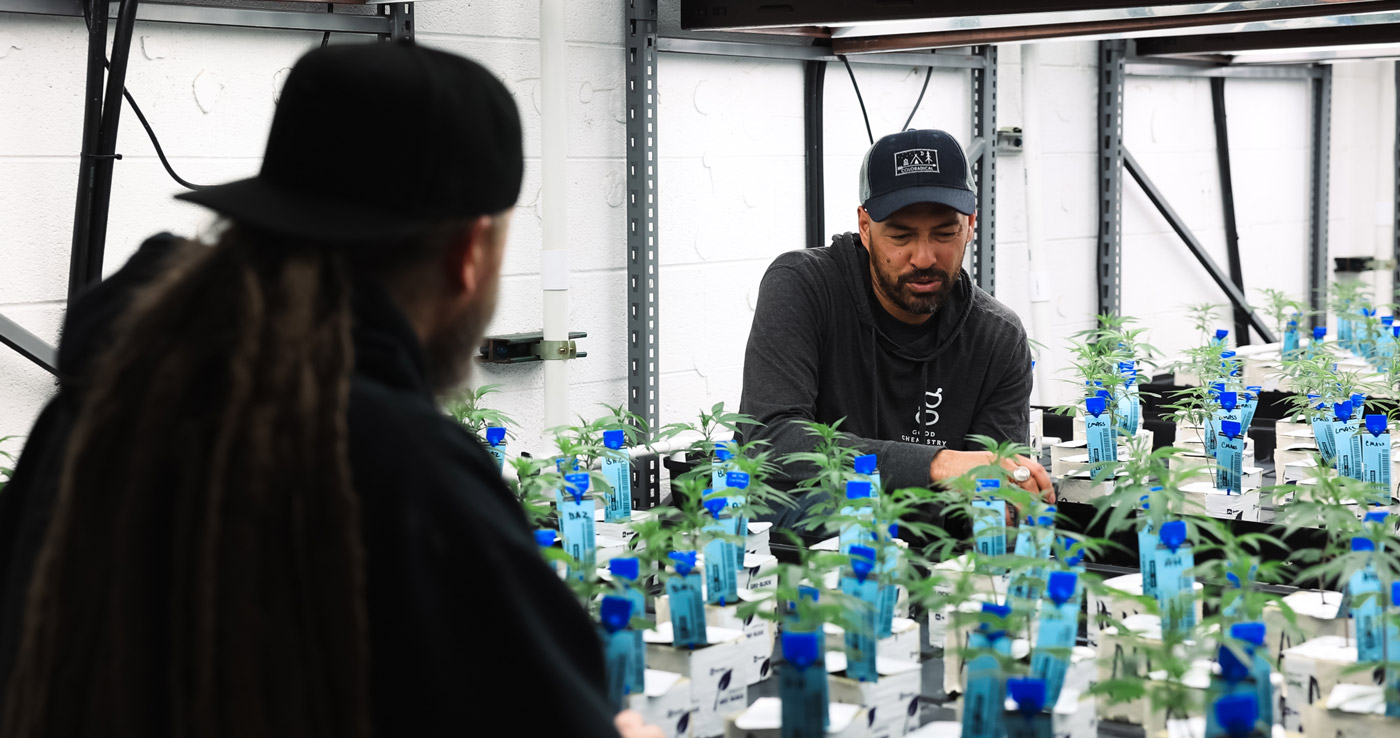 Their first small batch offering, unveiled May 23, is 5280 Gravy, a blend named for both the elevation of Denver and the Thanksgiving dinner aroma of the buds. It is noteworthy for its strong body high and lack of anxiety inducement. While the brand doesn’t give out the secrets behind their genetics, their process is simple when it comes to indoor growing and cloning, but the results are remarkable.

“We’ve been working on it for a couple of years, and through testing and our own internal metrics, it’s checking all the boxes and staying stable each harvest, so now we’re ready to release it to the public,” explains Heath Byington, director of cultivation. “We have an entire building just dedicated to breeding, and we need to be sure that out of the 100 or so phenotypes for a strain, that we’re finding that one that’s magical.” 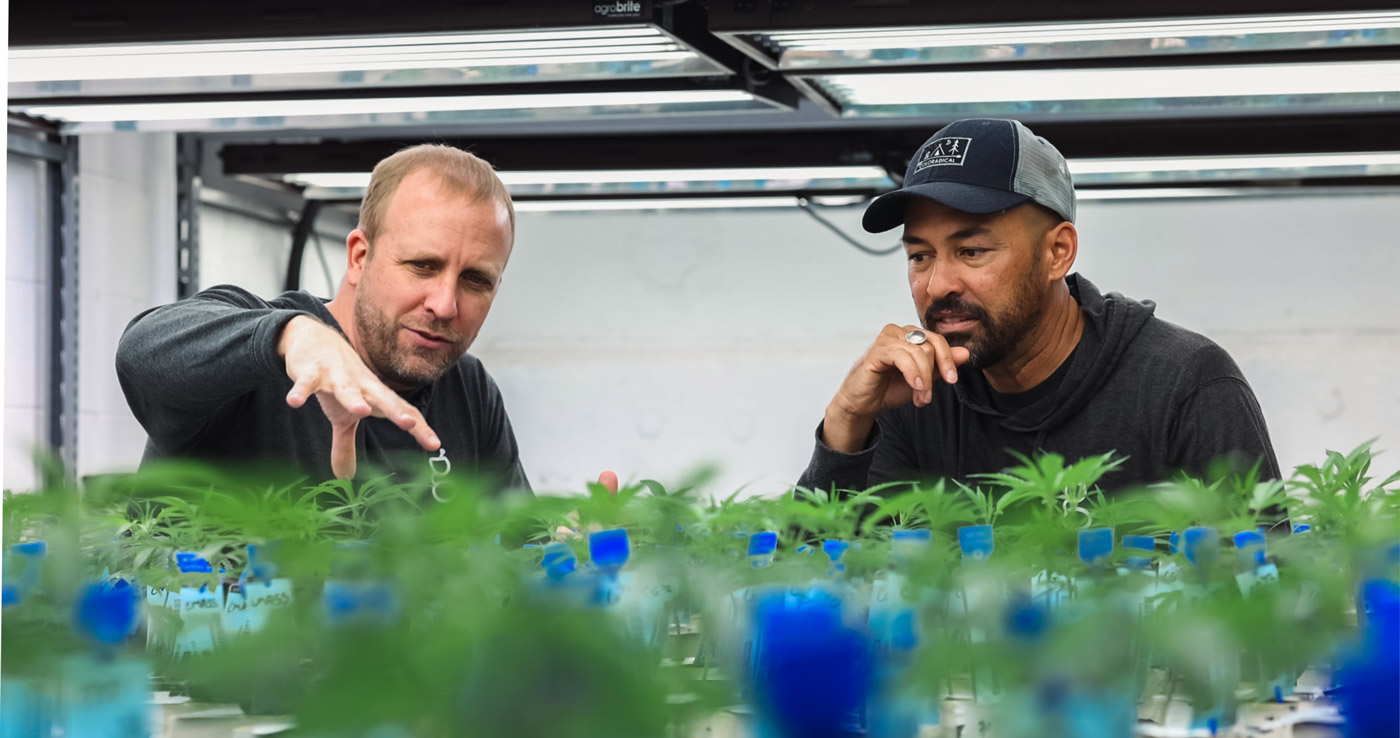 The team admits that when they first started, they weren’t dedicating as much time and space to breeding as they are now, so as not to take away from production. But now that they’ve had the time to learn and literally grow, they realize the importance of dedicating the time and space to grow many different phenos of the same strain in order to diversify results and choose the very best.

“Now, we’ve got tons and tons of data to help us choose the best strains,” says Cameron. “We’ve seen all the growth patterns, the internodal spacing, how it roots, and we’ve got data we can put in for potency as well. Then we can also figure out if there are cannabinoids other than THC we should be breeding, whether that’s CBD or CBG, CBN. And terpenes are a huge part of what we look at because flavor profiles matter.” 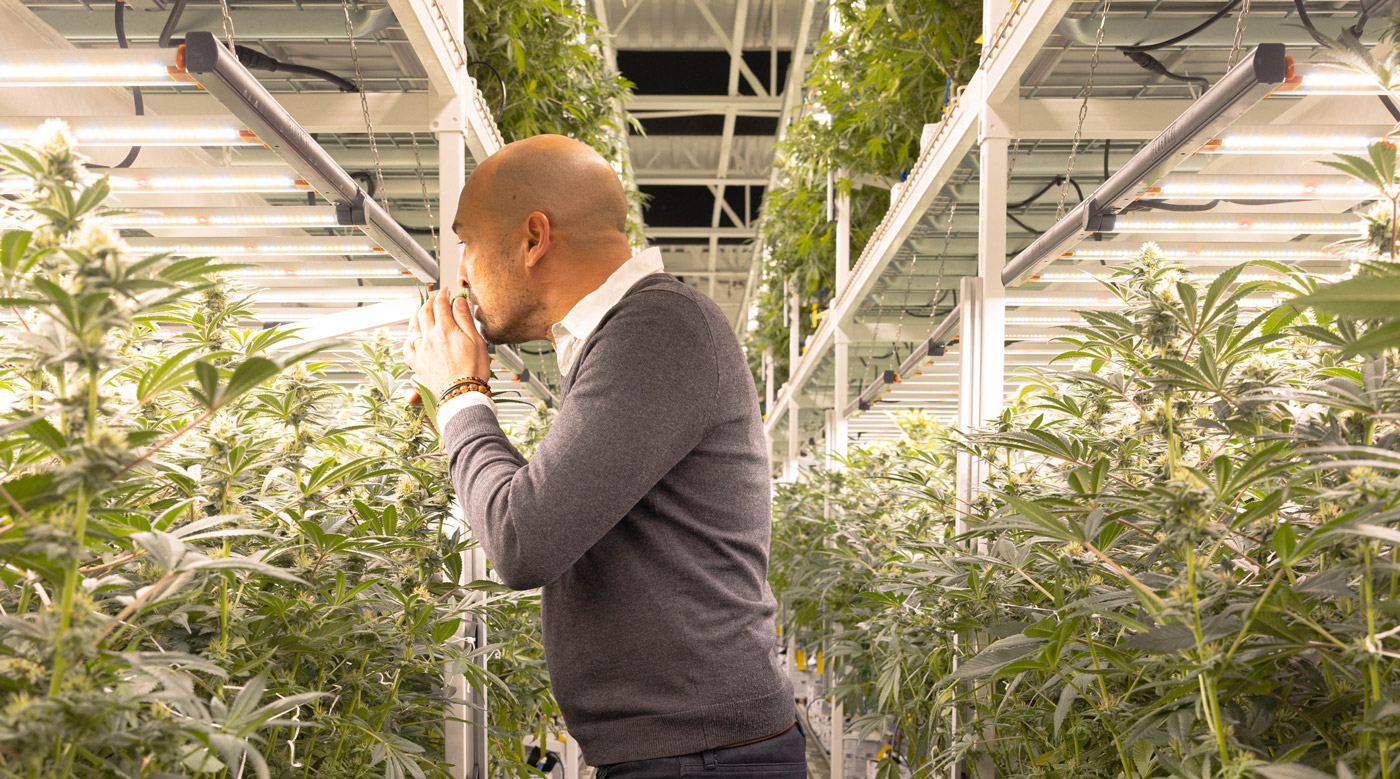 Now that they’ve found the right way to do it, they’re still open to taking genetics from elsewhere, especially since that helps them compare their generics to others. But in some cases, they claim that certain brands —  they refuse to name names — have not lived up to what they’d like to see out of a strain. They’ve also gotten spoiled because with just a few seeds, it’s not as easy to grow and compare hundreds of plants like they can with their own genetics. 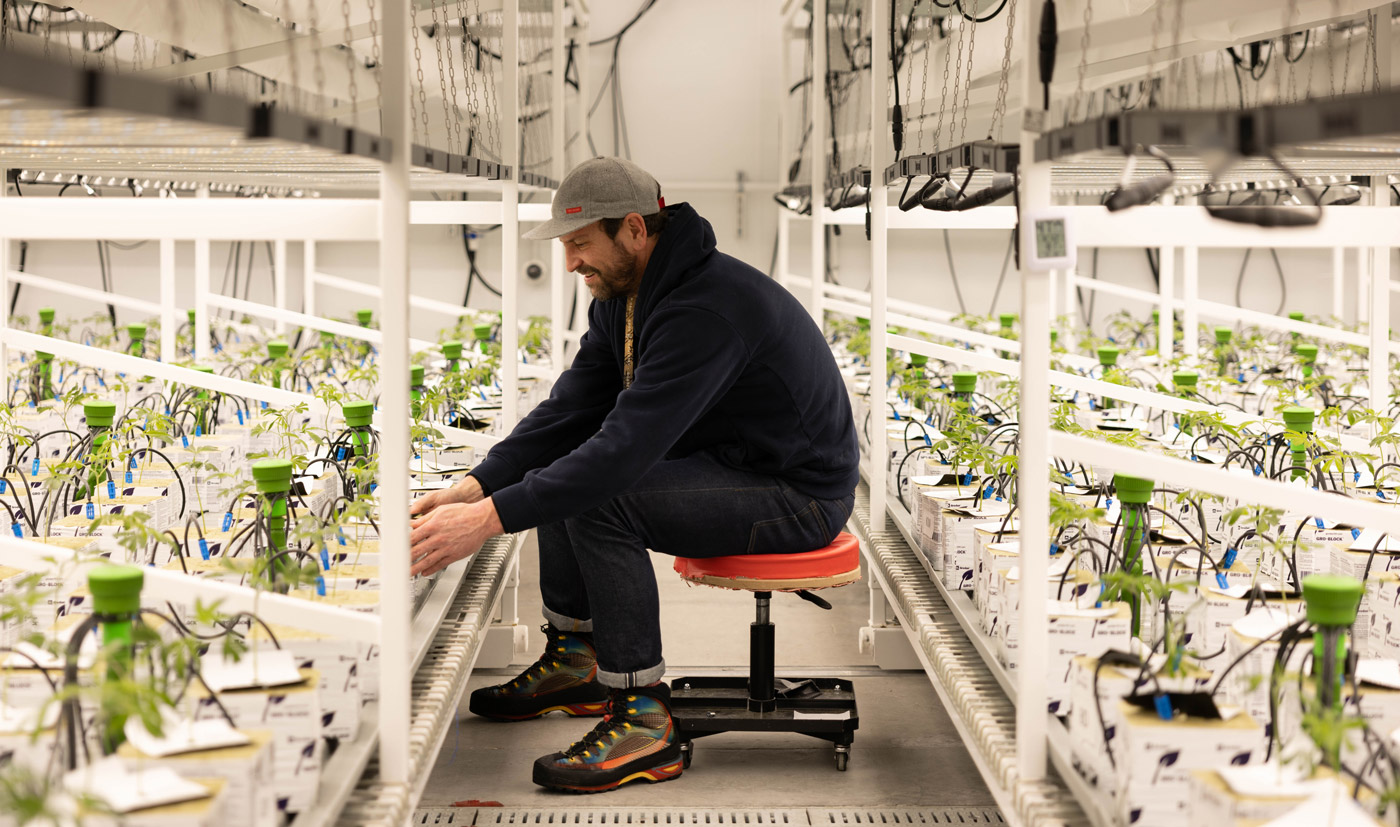 And Good Chemistry is still unique in the space for doing this — while they are certainly not the only breeders with their own genetics, the model is not particularly popular for indoor growers due to the space needed for breeding. But above all, the take-away seems to be that this method allows them to take their time and get it right.

“A lot of places kind of rush to market when they have the hot new thing but we try and do things with a lot of diligence and purpose,” says Cameron. “’Go slow to go fast’ is kind of the company motto. These multiple generations take well over a year to grow, but it’s worth it when we’re able to put out the quality that we’ve seen so far with these strains.”