Beyond Indica and Sativa

There was a revolution at the 2022 Emerald Cup Awards on May 14 in downtown Los Angeles, and it was a peaceful one. The latest iteration of the fest happened as planned, but unlike past years, there was an exciting new component to this one: a brand-new system of judging.

The new system is not just for the elite, but for everyone: consumers, budtenders, dispensaries, judges, and growers alike. While the categories are still determined by how the flower is grown, cannabis at the Emerald Cup is now being judged and evaluated based on terpenes, flavors, and effects rather than classifications like indica, sativa, and hybrid — classifications that, in many professional opinions, are becoming obsolete The event has also moved away from simply testing and awarding based on highest THC concentration. 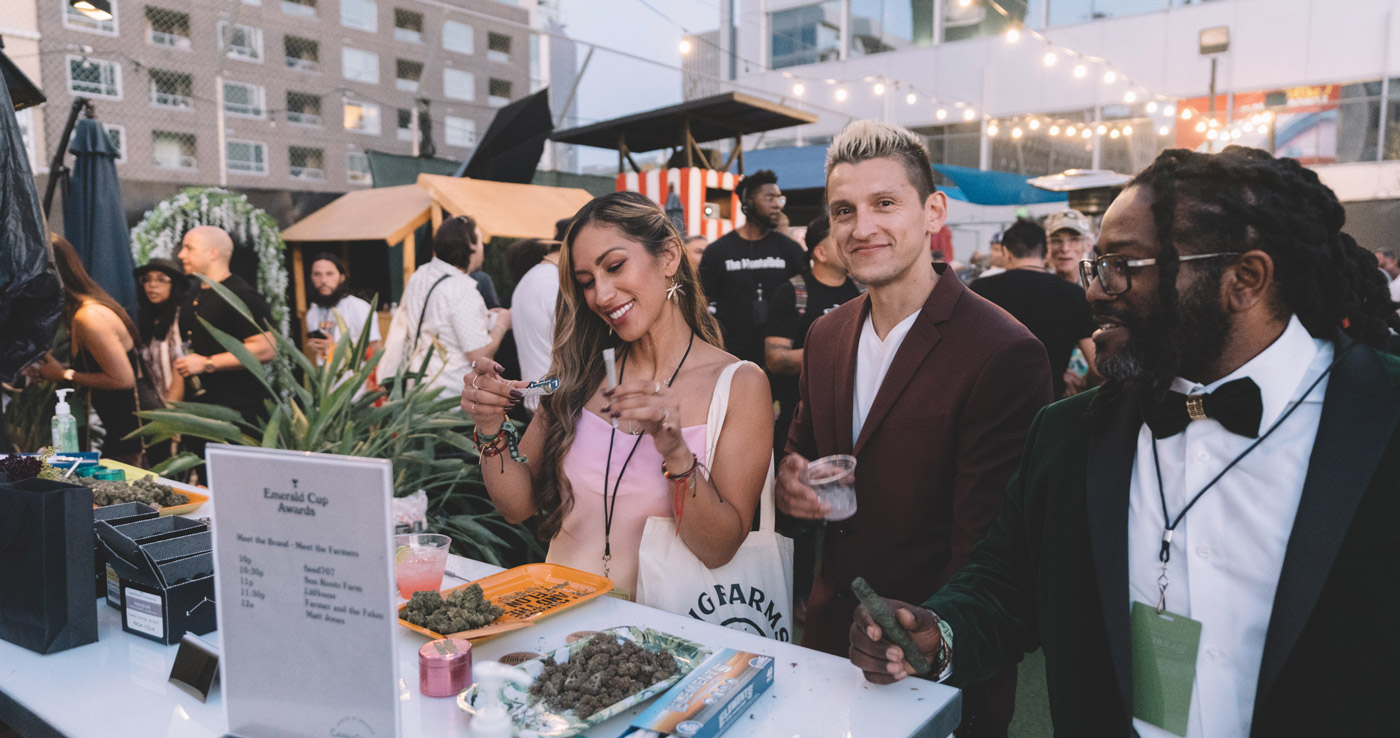 The judging worked out really well his first year, explains Competition and Judges Director Victoria Shae. “It is exciting to have this kind of additional layer of information available to the judges, especially for our flower competition because that’s a blindly judged category,” Shae says. “Previous to this, we’d always just give them a numbered sample and no information outside of that. In last year’s competition, we coded everything with its primary terpenes. This year, using the new system really allowed the judges to kind of see, in a broad sense, the groupings of the different cultivars that are in the competition and gave them that kind of visual representation of the different classes.”

Last year, recognizing that this was the way of the future, co-producers of the event and father and daughter team Tim and Taylor Blake got together an advisory committee of testing partners, experts, judges, and scientists to come up with this new system, focused on terpenes, as the basis for the judging. The new system is terpene-forward as the basis, but it also takes into account the entire experience of each individual cannabis plant. 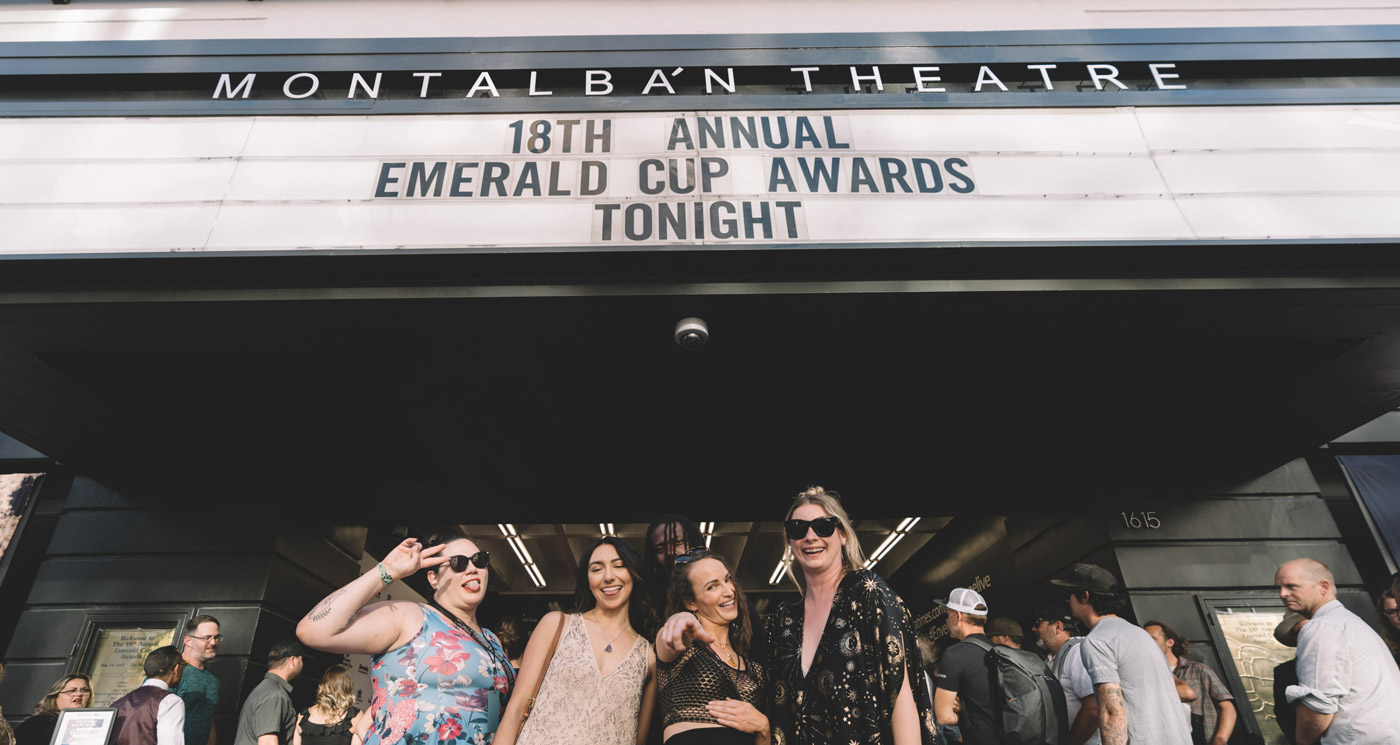 This helped level the playing field and market competition in the annual event. The team hopes the classes, names, and descriptions, including things like terpenes and smell, will lead to the new system becoming an internationally recognized grading system for cannabis, similar to the criterion by which wine is judged.

“Initially, the judges do a visual and olfactory inspection,” Shae explains. “Then they roll joints and take dry hits. But the first few things they ask are, ‘What are the smells? What are the terpenes? What are the flavors I’m getting?’ And it’s definitely a group discussion after every single one.”

Shae also details how personal preference is huge in the world of cannabis, and simply limiting smokers to indica, sativa, or hybrid keeps the individual from finding their best medicine or favorite recreational strain.

“It’s so important to think beyond what a familiar cultivator is growing, or THC levels,” she says. “It’s important to really understand the expression of the terpenes and what draws a user to a particular strain. That will help them figure out what benefits them as an individual.”

There were a few folks who were confused at first, but as the contest went on, Shae found that those instances were few and far between. 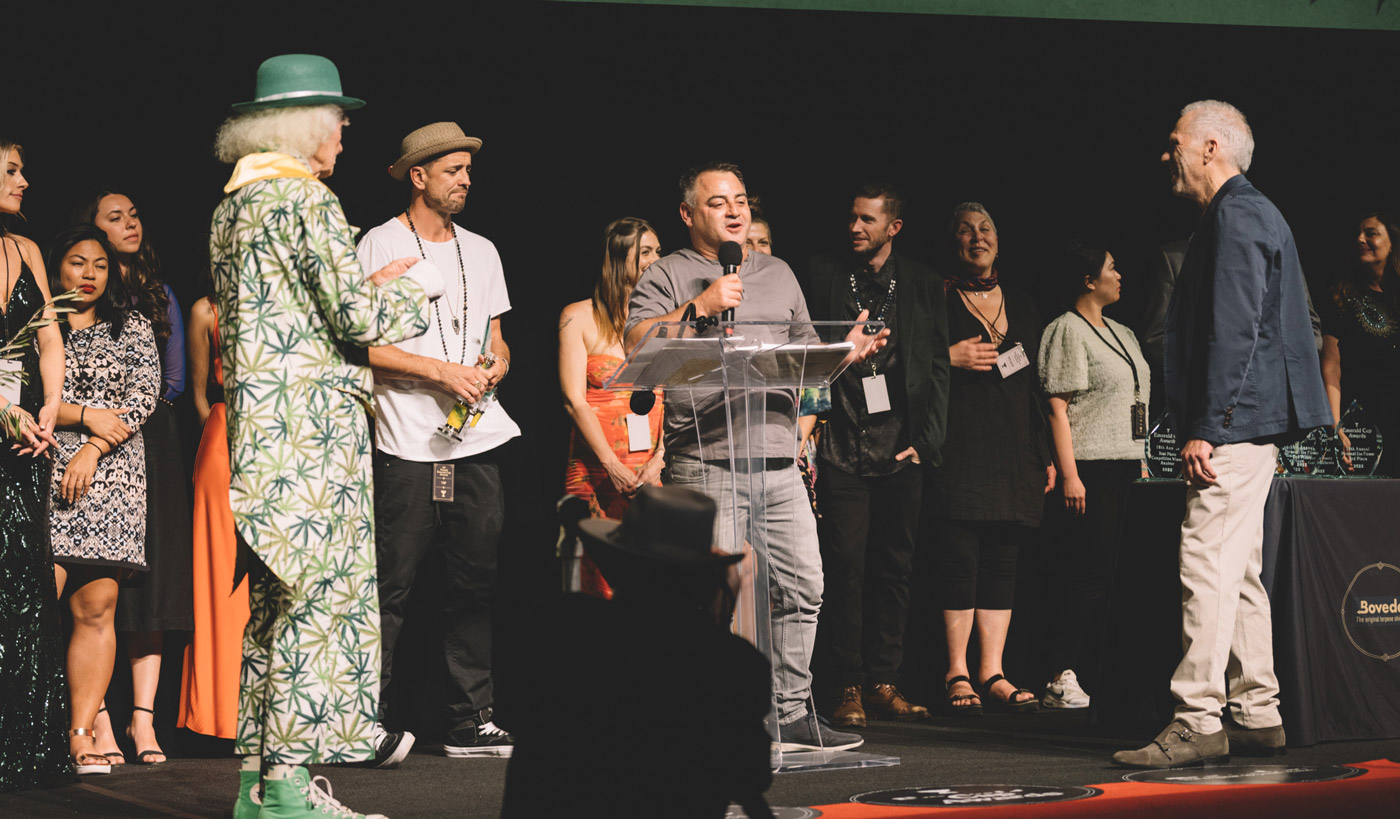 “Of course, there are some people who would be like, ‘Why would you clump these things together?’ But it is based on the science of the terpene presence in the different classifications,” she explains. “Overall, a lot of people feel that this makes more sense, especially competition-wise as they go through the judging process. Judges still choose based on an overall liking of the cultivars, but to be able to see how things may fall into different classes and categories really helped them be systematic.” 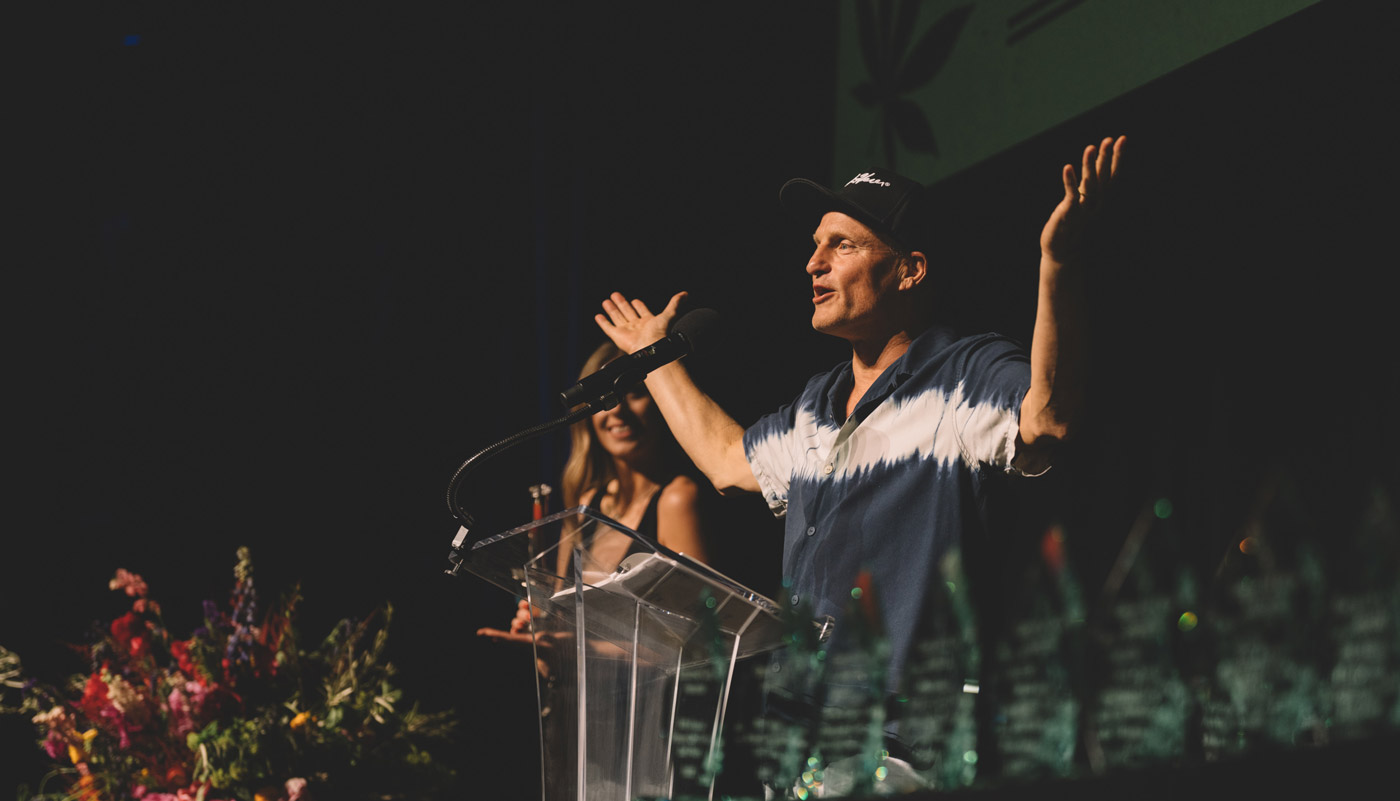 The overall takeaway? For the Emerald Cup, they hope it is that cannabis is more than just how much THC each plant contains. THC content works in conjunction with all the other factors — smell, taste, touch, color, terpenes, etc. — to make each cannabis cultivar unique from other cultivars.

“I’m hoping this will help people come to a deeper realization that oh, maybe as much as I do like a dessert strain, maybe my body chemistry and body makeup and my own personal tastes and preferences actually trend more to a Jack or Haze or tropical or floral class, or something along those lines,” says Shae. “We want to give people the best feeling and the best medication they can have.”