The Real OG: What is Organic?

In the ever-evolving world of professional cannabis, each day brings new challenges and new adventures. Some days, it can be overwhelming to figure out how to make the right choices. As a consumer and gardener, I reach for the organic seal as a default statement of a better choice, but it’s not always that simple. Sometimes the choices we’re presented with in the organic realm come with more than you bargained for: chemicals, additives, waste byproducts, and false advertising can all be part of legitimate “listed” organic products. It’s a confusing and large system, so for now, let’s shed some light on organic fertilizers and how to best avoid getting burned by false advertising.

The meaning of “organic”

First, a little background on what “organic” means. The term has a couple of common meanings that are easily confused. In chemistry, it means “containing carbon” and primarily refers to compounds that were previously living. For example, by its chemistry definition, gasoline is “organic” and agricultural lime is not, as it contains no elemental carbon.

The other common usage, and the one we’ll discuss today, is the word’s meaning in agriculture, which is intended to describe a product of “natural” composition. Under this meaning, gasoline is definitely not organic, but agricultural lime can be if it meets certain standards. This agricultural term’s meaning and usage are wholly controlled by the National Organic Program (NOP).

A little background on the organic certification process

On its website, the NOP describes itself as “…a regulatory program housed within the USDA Agricultural Marketing Service” and “responsible for developing national standards for organically-produced agricultural products.” In layman’s terms, this means that the NOP is a division of the US Department of Agriculture and sets the standards for the products that can be technically called, certified, or listed “organic.” This set of standards is continually updated by a board that–in theory–seeks regular public comment and is comprised of a mixed group of government and industry professionals.

NOP sets the standards that listing agencies or certifiers follow when determining whether a product can be called “organic.” These agencies are the seals you see on bottles of fertilizer or on food packaging and have names you might recognize: WSDA, OMRI, or CDFA, OIM or USDA Organics.

In other words, there’s one set of rules determined by industry, organic professionals, and government agents. If a manufacturer can document that a product follows those rules, a third-party group such as CDFA will grant that manufacturer “organic” status.

What about synthetic organics?

Since its inception, the National Organic Standards Board has determined that certain synthetics should be allowed for a number of reasons–such as processing and stabilization–or because no organic alternative exists. These synthetics are supposed to be reviewed every five years so that alternatives can be suggested or new information can come to light. In a recent lobby-driven change that received little press, this process was altered from a required affirmative to a required negative. Meaning that, while the board used to have to vote every five years to continue use of an allowed synthetic, they now have to specifically decide to remove one of these compounds. Thus, the momentum toward seeking alternatives is significantly squashed in favor of existing practices and materials. Not exactly the evolving and improving system that I believe was envisioned when some well-meaning, but practical people first sat down to draw up rules that wouldn’t immediately force most manufacturers out of business, but instead give them a pass until they could resolve issues.

Allowed synthetics have created a gray area as to when and how some ingredients can be used in organic agriculture. Here’s what I mean: some of those “allowed synthetics” should supposedly only be applied to organic crops under very specific circumstances. For example, if a crop has a clearly documented micronutrient deficiency, NOP rules allow a farmer to apply synthetic micronutrients to correct that deficiency. There are supposed to be rules as to how, when, and how much of a product can be applied.

While the system may intend these synthetics for use in very restrictive circumstances, fertilizer manufacturers have been known to use this loophole to market synthetic micronutrient products as organic. Once listed as organic, a product can sit on the shelf at your local garden store with no clear differentiation that it is synthetic and should be “restricted”–shady and all too common. The informed consumer should understand that there’s no “restricted use” labeling required on the products. Some listing agencies such as OMRI do differentiate, but you have to find that product on their list to discover that a product is “restricted” and its not always clear why or what the restriction is for. Be on the lookout for labels that make micronutrient claims. In particular, watch for micronutrient compounds that include sulfate, oxide or silicate, as these could be allowed synthetic forms of micronutrition.

The cultivation side of the cannabis industry has long suffered from the lack of a greater regulatory system, which has created a Wild West effect. When you combine this mentality with a boom in business that drew manufacturers from all corners of the planet, you end up with a perfect storm of fraud, misdirection, and misinformation. The deception is rampant. Fraudulent manufacturers will misrepresent their products as organic. One particularly audacious company even included the word in their business name.

Marketing being what it is, there’s no end to the immoral approaches some manufacturers will take. A particularly insidious version is the use of “non” meaning words, mashups and intentional modifications. Words like “natural” are thrown around liberally. But without defined meaning, they’re just words. In general, be suspicious of companies that overuse buzzwords or seem desperate to sell you their product. And keep an eye out for hollow mash-up words like “Veganic” and “Organix”—clear attempts to confuse consumers into thinking the products are organic. Don’t be tricked by these shady practices that use these terms and don’t support them with a trusted third-party organic listing. Tell your local grow store what you think about companies and products that practice deception and together we can clean up the bad actors.

So, your organic food and fertilizer might contain synthetic chemicals. To my mind, that’s a bad thing, as I think most consumers who buy “organic” are making that choice in support of what they believe to be a safer and more sustainable choice. However, after all the concern, I’ve laid down, let me make it clear where I personally stand: something is better than nothing. The organic labeling system does promote sustainable agricultural practices, and it’s worth supporting for some of its stronger rules, including banning GMOs, as well as the worst types of synthetic and highly toxic pesticides and irradiation.

The system also benefits from the listing agencies and watchdogs that try to hold companies accountable to an admittedly less-than-perfect set of rules. Collectively, we can pressure agencies like the NOP to improve and by doing so we can shape a better future. Who knows? Maybe one glorious day cannabis farmers will have the option of certifying our products as organic. But for now, in a world of lesser evils, the educated consumer wisely chooses truly organic products. Just follow the old adage: caveat emptor–buyer beware.

Want to reach out to the NOP and get more involved? Start on their website: ams.usda.gov/about-ams/programs-offices/national-organic-program

While there, you also find a link to the National List of Allowed and Prohibited Substances for your review at bit.ly/1hAnwhj 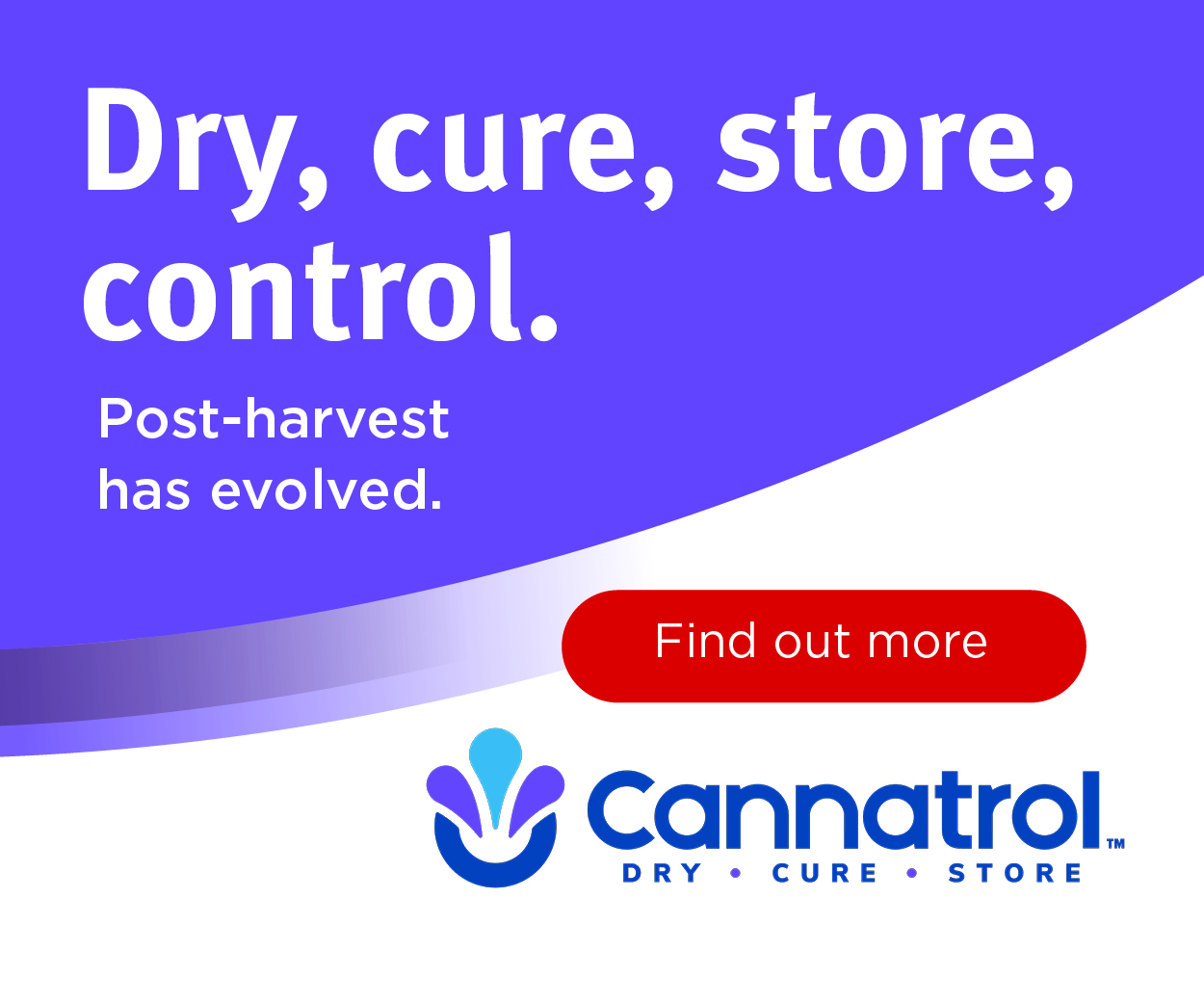 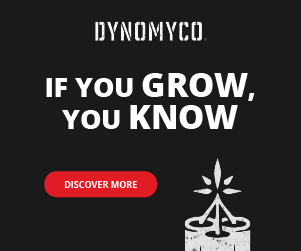