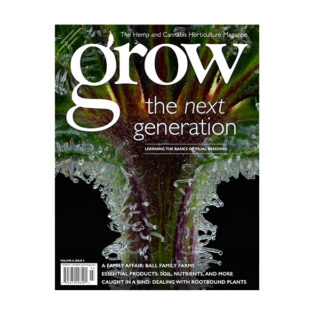 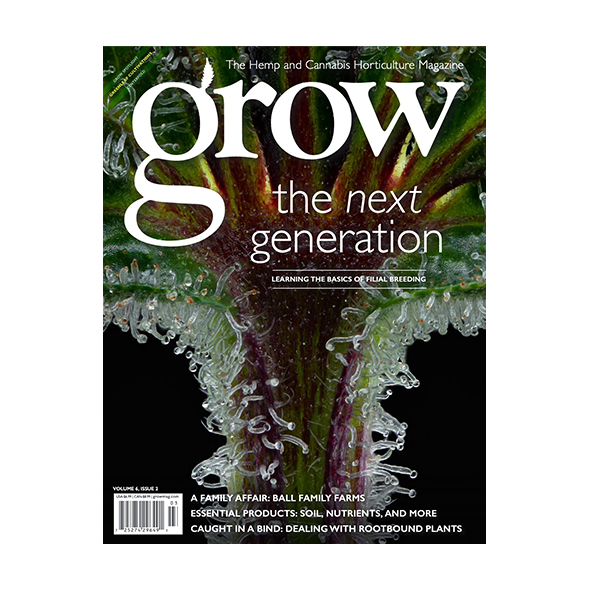 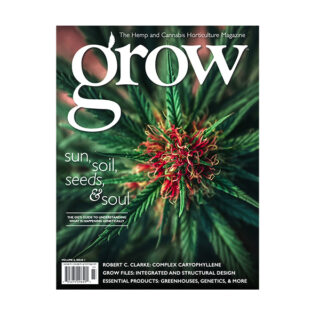 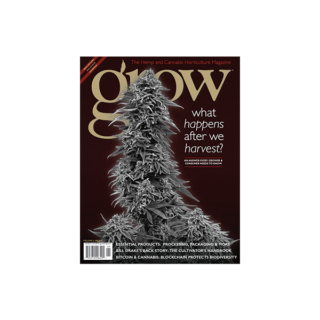 What Happens After We Harvest? — Volume 6, Issue 4

The Next Generation – Volume 6, Issue 2

Also known as the “Roots” issue, we decided halfway to focus on the bigger “root” issue of accountability and giving credit where credit is due. This newest installment of Grow Magazine is sure to get your wheels turning–ditch the mindset of an “OG”, forget everything you know and enter the world of the Next Generation!

Inside this issue, we start off with Robert C. Clarke’s latest article for his series “Is Modern Cannabis Different”, titled Terpene Moods. This time he talks about how the trains affect different areas of the brain as well as answering some questions that some may have about which terpene or terpenes affect us the most.

We then catch up with 40 tons, an activist brand whose co-founder’s friend Corvain Cooper was locked up for life over a cannabis related charge. Awesome to report, that in January he was pardoned and given a second chance at freedom. See what they are up to on page 30.

More people! Included is a feature of Ball Family Farms and how owner Chris Ball turned a negative into a positive against all odds. Now, they have a successful grow and brand and operated in a clean facility that produces some of the best product around.